Are You Shoveling Snow The Best Way? 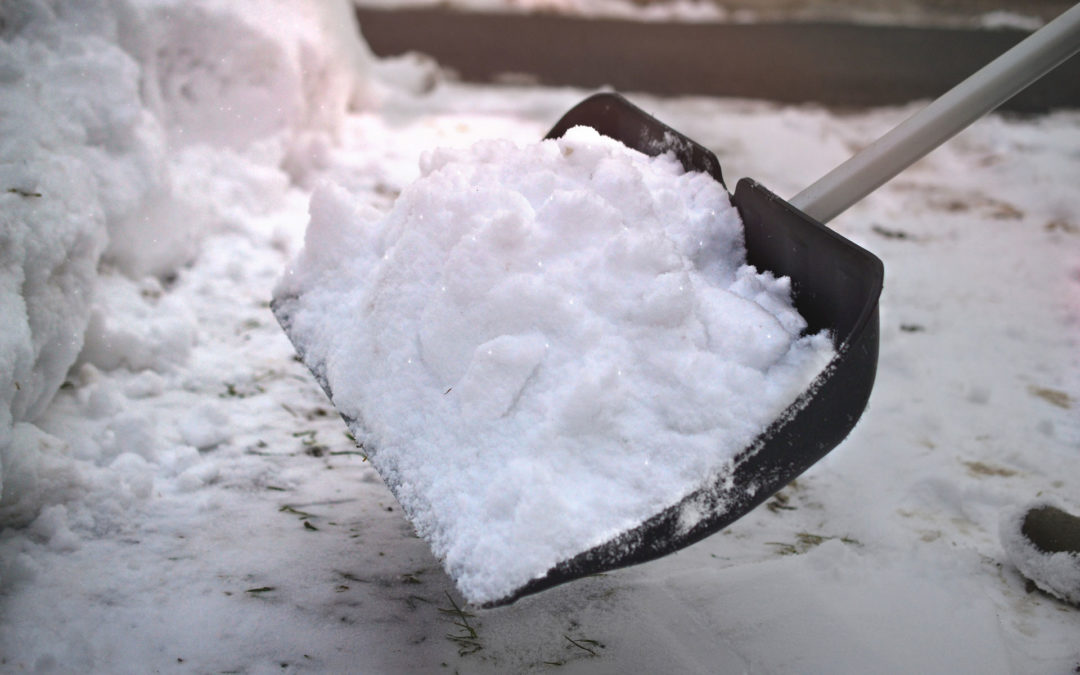 It’s wintertime and our region has already seen its fair share of snow, with plenty more on the way! For many of us, that means it’s also the season for snow shoveling, possibly one of the most dangerous chores, with more than 11,000 snow shoveling injuries each year.

Last year, we talked about a few tips for ensuring you shovel snow safely. This year, we’d like to build on that and talk about the right set of techniques for shoveling—and avoiding or minimizing injuries.

It sounds like we’re giving golfing advice, but actually, how you stand can have a huge impact on whether or not you sustain any injuries while shoveling. Lifting anything can put a real strain on your back, and having the right stance will help you keep balance without unnecessarily putting too much stress on your back.

To do this, stand with your legs about hip-width apart. Keep your back straight and bend with your knees when lifting. Try not to twist your torso, like when you’re throwing the snow to the side.

First off, it’s important to have the right type of shovel. But what a lot of people may not realize is that it’s easier to push snow around than actually lift it. Think about snow plows; most of the time, they just moving snow around. You can do the same thing in your walkway and driveway, and it’ll be a lot easier on your body than lifting and moving snow.

Unless you’re competitive with your neighbors, you’re not in a contest to see who can clear the most amount of snow the quickest. In fact, it’s better to shovel just a little snow at a time. Think about it this way: A couple of inches of snow is far lighter than, say, six or eight inches. So even if it’s really coming down hard, it’s a good idea to clear a little at a time rather than waiting until it finishes entirely and shoveling it all at once.

You might not feel dehydrated, but it’s easy to work up a sweat when shoveling snow. Be sure to drink plenty of water before and after shoveling to ensure you don’t suffer the side effects of dehydration. And even though you’re cold, avoid coffee or other caffeinated drinks before and after, as they tend to increase dehydration levels.

What to do if you're hurt?

In the unfortunate circumstance that you hurt yourself shoveling snow, call us as soon as possible. It might seem minor at first, but not addressing pain properly can lead to an even more severe injury.