5 Foods for a Healthier Brain 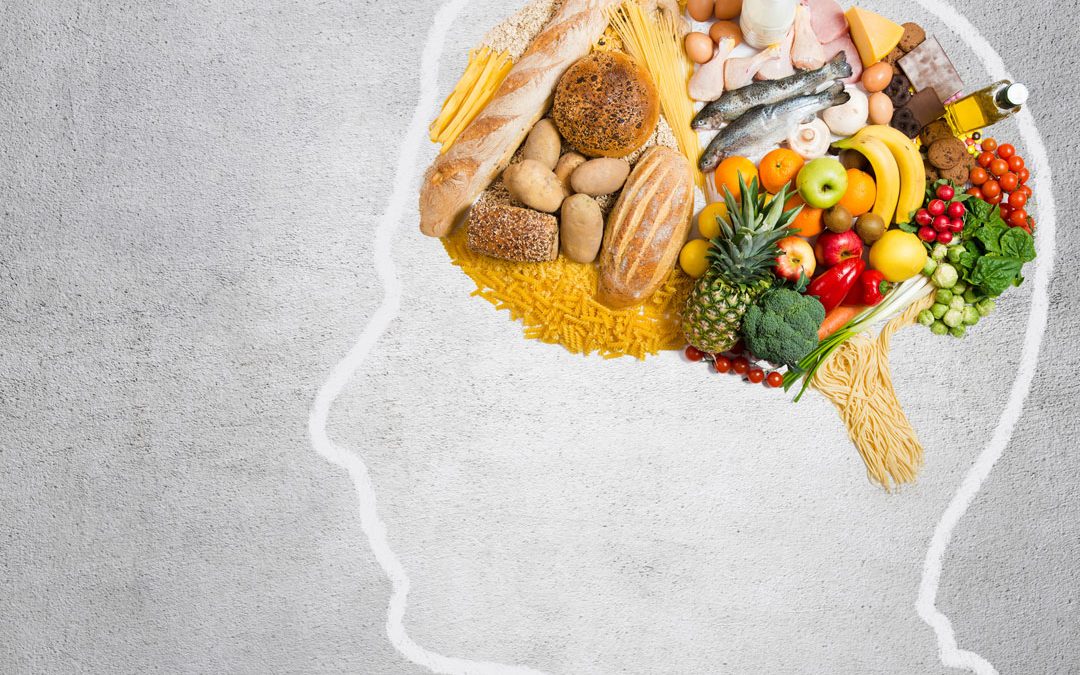 We are what we eat! As we make every effort to maintain physical fitness, it’s easy to lose sight of the importance of a healthy brain. Eating well is actually good for both physical and mental health as the brain requires nutrients just as all other systems of the body. Certain nutrients significantly boost cognitive function! But which foods are particularly important in boosting our brainpower?

Oily fish such as wild salmon, sardines, and anchovies are a great natural source of the omega-3 oil, DHA. DHA has been shown to aid cognitive functions like memory, speaking ability, and motor skills. DHA also acts as an anti-inflammatory agent which is a key player in Alzheimer’s and Parkinson’s disease. Increasing dietary levels of omega-3s have also shown to improve conditions like depression, bipolar disorder, and ADHD.

When it comes to brain protection, there is nothing quite like blueberries. Evidence found at Tufts University suggests that the consumption of blueberries may be effective in improving or delaying short-term memory loss. Packed with brain-proactive antioxidants, blueberries help to reduce inflammation, a cornerstone of virtually all brain degenerative disorders. After testing 24 varieties of fresh fruit, 23 vegetables, 16 herbs and spices, 10 different nuts, and 4 dried fruits, the US Department of Agriculture determined that blueberries scored highest overall in total antioxidant capacity per serving.

Asparagus is high in anti-inflammatory nutrients and folate. Which, according to the University of Maryland Medical Center, folic acid is crucial for proper brain function and also plays an important role in mental and emotional health. Increased intake of folate is associated with a lower risk of depression and aids in the production of DNA and RNA. Leafy green vegetables like spinach or kale, fruits, nuts, beans, and asparagus, contain high amounts of folate or folic acid.

Surprisingly, the brain is composed of 60% fat. With that being said, it only makes sense that the brain needs fat to properly function. The monounsaturated fat content found in avocados prevents the hardening of blood vessels which assures proper blood supply to the heart as well as the brain. The vitamin K and folate found in avocado is particularly helpful for memory and concentration.

Nuts are an excellent source of unsaturated fats and vitamin E, both of which contribute to improved cognitive function. Almonds, pecans, and walnuts can also help protect against cognitive decline. Adding walnuts to your diet may help reverse some forms of age-related brain deterioration, according to a study published in Journal of Nutritional Biochemistry. Researchers also noted that walnuts boosted the brain’s normal antioxidant and anti-inflammatory activities.

If you want to learn more about diet’s effect on overall health, consider making an appointment, please call Pain and Spine Specialists in Maryland at 301.703.8767, or 724-603-3560 in Pennsylvania to make an appointment or use the form on our site and enhance your quality of living.
Contact Us