What You Need To Know About Prostate Cancer 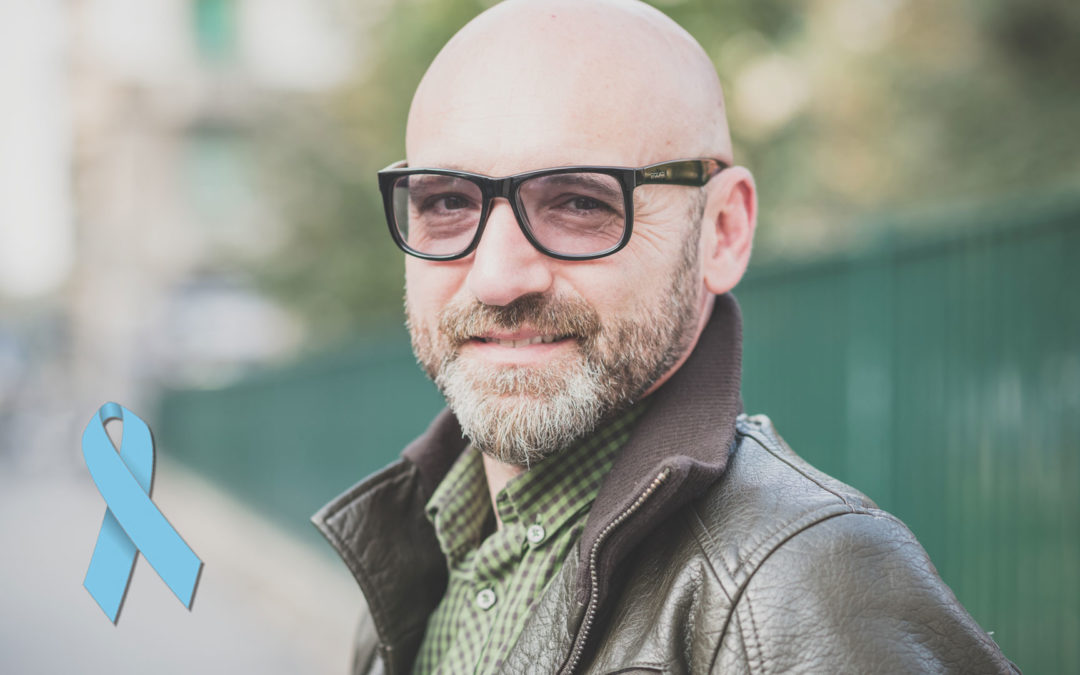 Prostate cancer is one of the most prevalent forms of cancer that men can develop, second only to lung cancer. Approximately 1.2 million men are diagnosed with prostate cancer each year globally, and approximately 30,000 men in the U.S. die from it annually. 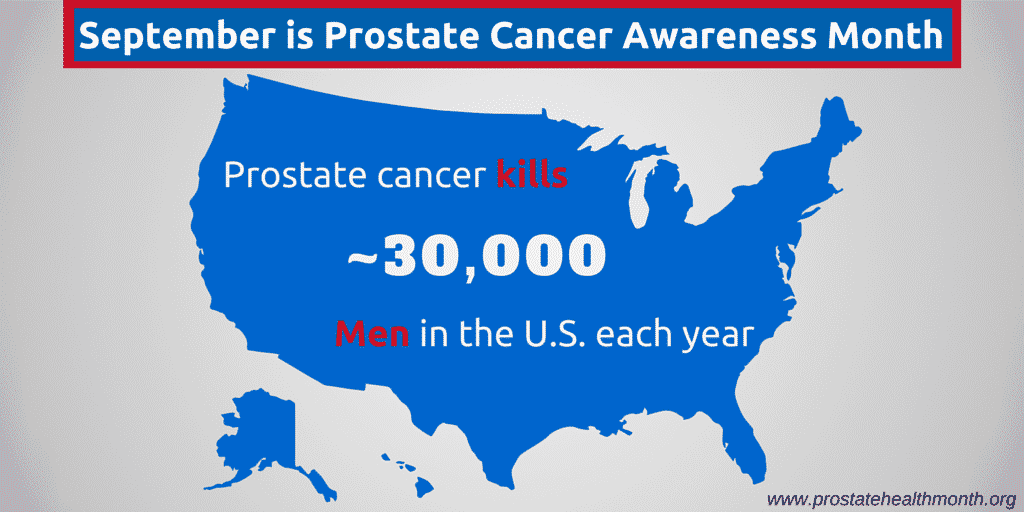 While it may be uncomfortable to talk about, it’s important for men (and those who love them) to know the fact about prostate cancer and screening. Like many types of cancer, what causes prostate cancer is unclear. What is clear is that getting screened at the right time in order to catch it early and prevent it from spreading.

September is Prostate Cancer Awareness Month, making this the perfect time to talk about what to look for, when to get screened, and what you can do to protect yourself and your loved ones.

What Is Prostate Cancer?

The prostate is a gland only found in men and is part of the male reproductive system, producing the seminal fluid that is used to transport semen. Some men, but not all, develop prostate cancer later in life. There have been some studies that also suggest that men who have had vasectomies are more likely to contract prostate cancer, but the evidence so far is inconclusive.

When Should Men Get Screened?

Although prostate cancer is common, it is one of the more treatable cancers, and the earlier it’s caught the better. Generally speaking, prostate cancer occurs more frequently in older men, and it is recommended that men over age 50 should get screened every year. That said, younger men with a family history of cancer may want to get screened as well, starting around age 40-45. As always, it’s best to consult with a physician to determine when screening is appropriate.

How Does Screening Work?

There are two ways to test for prostate cancer, though both should typically be done to obtain the most accurate screening. The first is a blood test that measures “Prostate Specific Antigen,” or PSA, which is a protein released by the prostate into semen and blood. Typically speaking, elevated levels of PSA in the blood indicate the potential for prostate cancer, though this is not always the case. That’s why a digital rectal exam (DRE), the second form of screening, is often recommended in conjunction with the PSA test. A DRE gives a more detailed view of the prostate, allowing the doctor to identify the disease.

What Are the Symptoms of Prostate Cancer?

Prostate cancer can be hard to detect without the screening, as symptoms may or may not be obvious. It’s not unusual for patients who have developed prostate cancer to not exhibit any symptoms. That said, it’s also important to be aware of and recognize the symptoms should they occur. These include:

What Are the Treatments for Prostate Cancer?

While there is no one single approach that works for all patients, but rather it depends on the severity of the diagnosis, health history, and other factors. Luckily, many men diagnosed with localized prostate cancer, i.e. cancer cells only in the prostate, can live for many years or even decades. In fact, the 5-year survival rate for men with prostate cancer is 99 percent.

For this reason, treatments often vary depending on how advanced the cancer is. Common approaches usually include:

That said, a wide variety of treatments are available and should be explored with a medical professional.

Suffering from Prostate or Cancer Pain?

Schedule an appointment and we can help you develop a personalized program that’s right for you.