In the United States, more than 20% of people suffer from chronic pain. For many, the pain can be so severe that it prevents them from working or even performing activities of daily living. For centuries, practitioners have developed ways to alleviate or manage pain. Some have been more effective than others and some, while successfully reducing pain, are linked to serious side effects such as the potential for addiction.

Stellate ganglion block is a safe and effective method used to block pain. Developed nearly a century ago, the block is delivered via injections to the stellate ganglion, which is a collection of nerves that are located on either side of the voice box. The procedure has been used for decades now to treat pain occurring in the head, neck, upper chest, and upper arms. Physicians often recommend stellate ganglion block when the individual doesn’t respond well to other pain management treatments.

In 1947, clinicians began to report on the psychiatric effects of stellate ganglion blocks. In the U.S., doctors found that the block alleviated symptoms of depression. In Europe, WWII German prisoners of war were provided with SGB treatment to help them recover from their traumatic experiences in Russian prison camps. Even so, although SGB showed promise as a mental health treatment, it was largely forgotten about for decades other than its efficacy as a long-lasting pain relief treatment.

By the 1990s, however, renewed interest in stellate ganglion blocks occurred. A Finish doctor published a report that SGB treatment could relieve tremors and other symptoms associated with PTSD. However, the first peer review study demonstrating the positive effects of SGB for PTSD was not conducted until 2008. Since then, the U.S. Veterans Administration has funded substantial studies of SGB for PTSD treatment. Owing to the positive results of its studies, the VA adopted SGB therapy for PTSD in 2019.

Along with PTSD, stellate ganglion blocks can be used to treat anxiety, depression, postpartum depression, and other mental health conditions with long-lasting effects. The history for SGB treatment underscores the therapy’s safety and efficacy. Moreover, having been documented in the medical arena for roughly a century, the procedure has been well researched and widely embraced for its ability to reduce pain and symptoms of mental health disorders.

Stellate Ganglion Block and How It Works

Doctors can calm the sympathetic nervous system at the stellate ganglion by delivering injections, two of them, roughly ten days apart. After the injections, patients can typically expect relief that lasts for months. Because the block quells the sympathetic nervous system’s overactive fight or flight response, the result is that patients who are suffering from mental health conditions like PTSD and anxiety experience reduced symptoms; they’re less irritable, suffer less panic, and are able to get better sleep.

How Do Clinicians Perform a PTSD Stellate Ganglion Block

Whether treating pain or PTSD, clinicians will apply the stellate ganglion block in the same way. Guided by imaging technology like ultrasound, clinicians inject a local anesthetic via a thin needle into the neck where the stellate ganglion nerves are located. Sometimes doctors will add a steroid to the treatment because it can extend the symptom relief. Usually, doctors will first help patients relax by giving them intravenous medication. Patients will lie on their back during the procedure. The process of SGB therapy for PTSD only takes about twenty minutes.

After the first injection, patients will return for their second one in about ten days. Stellate ganglion blocks are an outpatient procedure. Once each injection is complete, clinicians will monitor patients for a short period of time before allowing them to go home the same day as their treatment.

How Effective is SGB for PTSD?

Many patients experience long-term relief from pain and symptoms of PTSD for a period of months. On the other hand, patients suffering from pain may still experience it when their local anesthetic wears off. The SGB block does reduce their pain, and that often allows them to reduce their pain medications for improved all-around pain management.

For patients suffering from PTSD, anxiety, or depression, the results tend to be quite good with symptom relief occurring anywhere from several weeks to several months. Each patient is different, of course. Some people require a series of SGB treatments in order to enjoy the same relief that other patients experience after their first treatment injections. With each SGB treatment, the relief tends to last longer.

Are There Any Risks Associated with SGB Therapy for PTSD?

As mentioned, stellate ganglion blocks are known for their safety. Like most treatments, side effects may occur, but the risk of SGB complications is quite low. Some patients will experience bruising around the site of the injection. The injection site may also feel sore for several days. More serious complications like nerve damage, bleeding, infection, or seizures are extremely rare. Some of the most common side effects reported with SGB therapy include:

In most cases, these effects clear up in a matter of hours. Soreness might persist for a couple days but will gradually improve.

Yes, patients who have had SGB therapy should refrain from strenuous activities and even driving for 24 hours after their injection. After the procedure, doctors usually encourage patients to return to their homes to rest and to sip liquids slowly through a straw until their soreness subsides. As the soreness clears up, patients will feel more comfortable eating solid foods. After a day of rest, patients can then resume their normal activities unless otherwise advised by their clinicians.

Are There Any Limits Associated with Ganglion Block PTSD?

Doctors usually give patients SGB injections every two to three weeks. Two to three injections is most common, but some patients may require more. Usually, once patients receive their second or third injections, no further SGB treatments are necessary unless symptoms begin to return several months down the road.

When Can I Expect Symptom Relief SGB Therapy for PTSD?

Most often, patients experience symptom relief immediate after the procedure, typically reporting a reduction in feelings of anxiety. Over the course of the next several days and weeks, patients should experience fewer panic attacks and sleep disturbances as their sympathetic nervous system is calmed down. What patients can expect to feel is a relative return to biological normalcy. Many patients report that they “feel like their old self again” after a series of treatments. 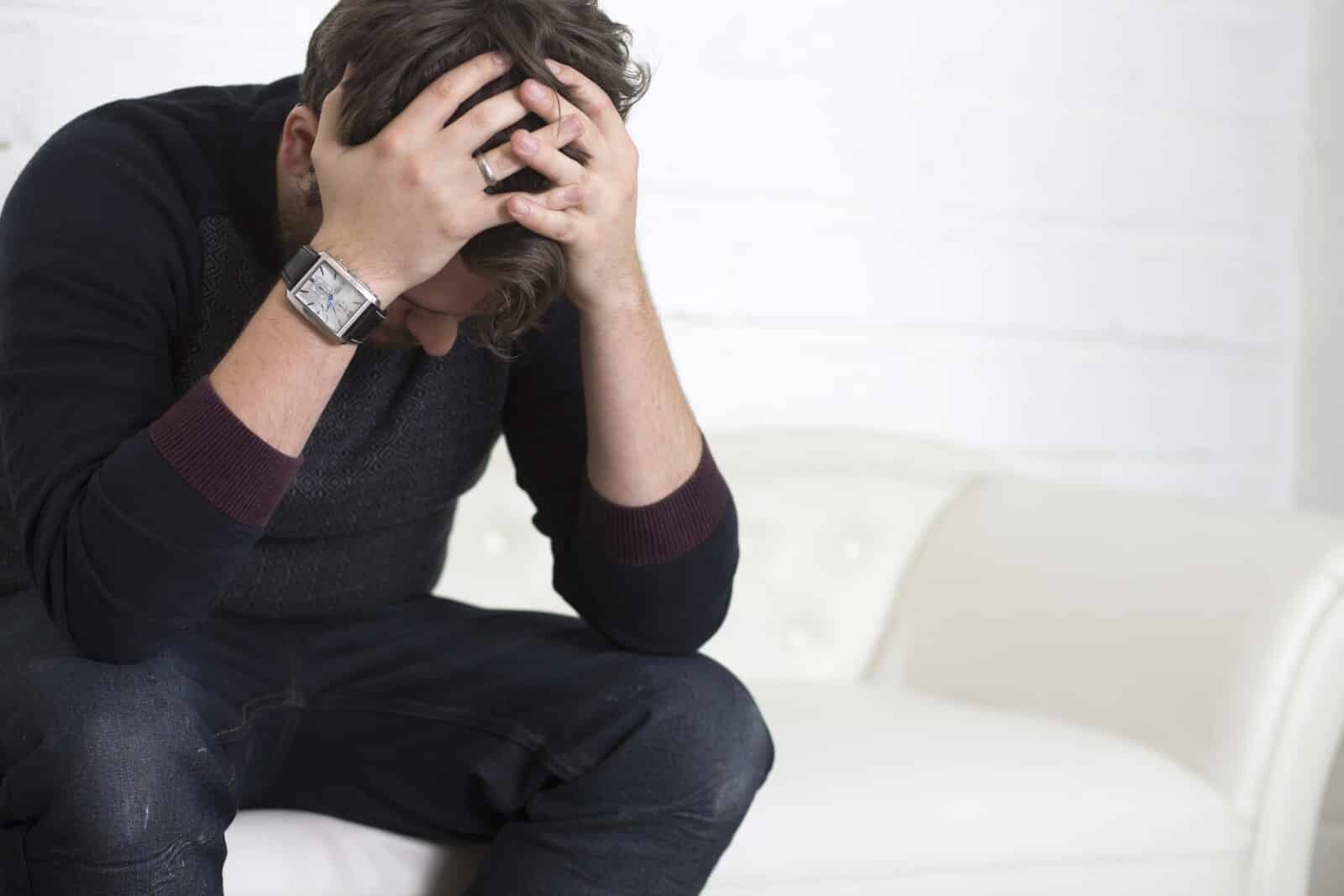 Is SGB Treatment Right for Me?

On the other hand, if you have not responded to medications or other treatments well, your doctor might recommend that you try SGB treatment and refer you to a practice like Pain & Spine Specialists for therapy.

You can contact Pain & Spine Specialists to learn more about SGB therapy. Our specialists can help you determine if stellate ganglion block therapy is right for you. Call to schedule a consultation.

6 Types of Lower Back Pain to Know About

6 Types of Lower Back Pain to Know About

We believe that a comprehensive treatment to chronic pain is the only way to provide the greatest opportunity for long-term benefit and recovery.

We are dedicated to the provide the highest quality of patient care and services. We truly have each individuals comfort in mind.

Please select an option below

At Pain and Spine Specialists we are dedicated to providing the highest quality of care to our patients.We provide tailored services with each individuals comfort in mind. Select an option below: