Get The Facts On Drugs And Alcohol 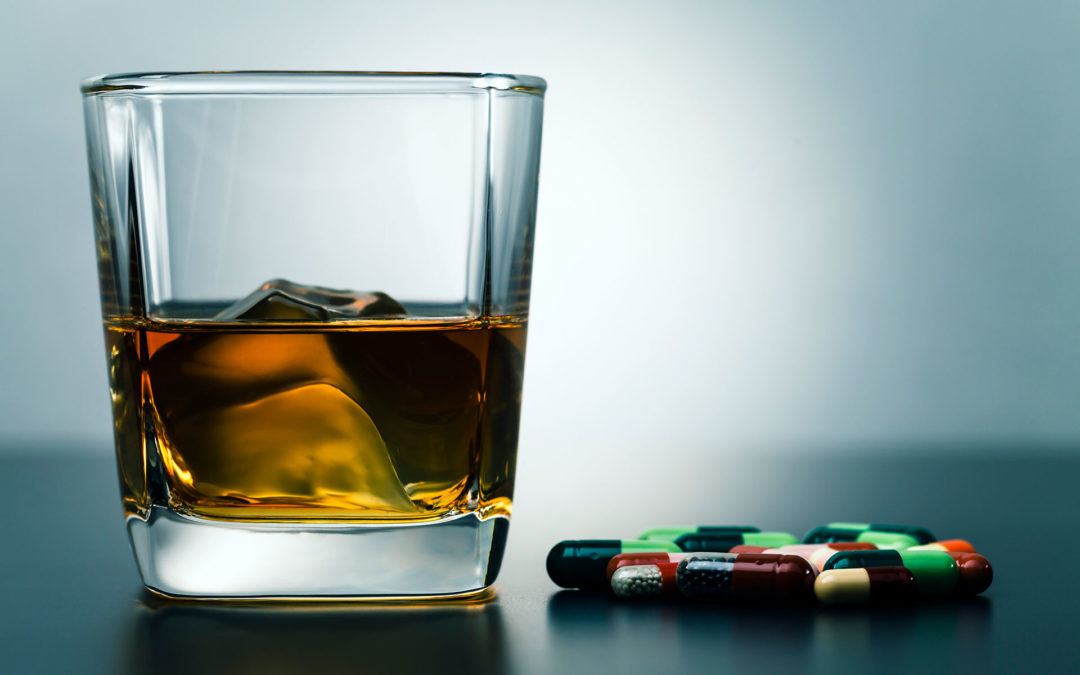 We’ve discussed drug abuse treatments and the opioid crisis a few times in the past, mostly geared towards our adult patients. However, it’s also important to recognize and discuss teenage abuse of drugs and alcohol. After all, almost 70 percent of high school seniors have tried alcohol and half will have taken an illegal drug. Identifying behaviors associated with addiction and abuse can help us resolve issues leading to negative behaviors early. With National Drug and Alcohol Facts Week coming up January 22 – 27, we thought it’d be a good time to explore some of the most important facts and to discuss how to get treatment.

Normally when we think about teen drug and alcohol abuse, we don’t always think about smoking and vaping. However, nicotine is one of the most addictive drugs, and just because it’s legal for those over 18 hasn’t stopped more than 20 percent of teens from using tobacco products. And while teen smoking is generally down, teens have flocked to e-cigarettes—a device that turns liquid containing nicotine into inhalable vapor.

Marijuana is often seen as no big deal, as it’s not physically addictive the same way that heroin or cocaine are. But it is psychologically addictive, and though legal to varying degrees in some states (including Maryland), it is still prohibited for purchase for those under 21. For teens, the risks of using marijuana vary from respiratory problems to mental health issues. What’s more, driving under the influence of marijuana is extremely dangerous. Additionally, heavy users can often experience anxiety, irritability, and even aggression, particularly when they stop using it.

Alcohol is one of the most fatal drugs for teens to use, as it not only increases the likelihood of alcoholism but also leads to approximately 4,300 deaths, especially in relation to drunk driving. In fact, underage drinking is a serious problem with people aged 12 to 20 consuming 11 percent of all alcohol in the U.S. Of course, drinking can lead to a host of physical and mental health issues, including leading to risky behaviors. Research also shows that people who start drinking young are four times as likely to become dependent later in life.

Prescription drugs typically fall into one of three categories: Opiates, Depressants, or Stimulants. Opiates include things like oxycodone, Percocet (oxycodone and acetaminophen), and Vicodin (hydrocodone). Depressants, also known as “downers,” include Xanax, Valium, Ativan, and Klonopin. Stimulants, also called “uppers,” include Ritalin, amphetamines, Adderall. Many of these drugs are obtainable through medical prescription, and doctors need to be extremely cautious when prescribing them as well as vigilant throughout the patient’s use of them.

In addition to the more common drugs, it’s also important to be aware of cocaine, heroin, and methamphetamines (meth). These illegal substances are often portrayed—and too often glamorized—in popular culture. These drugs are all highly addictive, and while usage of them is not as widespread (less than four percent of teens have used either cocaine, heroin, or meth), it’s important to understand the dangers they present. Perhaps the most pressing is that the opiate Fentanyl is being mixed in with these drugs—either to the abuser’s knowledge or not. Fentanyl is an extremely dangerous drug and very easy to overdose on, and because it is frequently mixed in with other drugs without the user’s knowledge, users of cocaine, heroin, and meth often experience fatal overdoses.

How to get help

If you believe your teenager is abusing drugs or alcohol, it’s important to talk to them. Sometimes parents can do this themselves, but other times it’s best to seek the help of a mental health or medical professional. Drug and alcohol abuse don’t usually happen in isolation, and there could be other issues at play besides the abuse.

Of course, there is outpatient cognitive behavioral therapies you can turn to, which seeks to help users understand the connections between their thoughts, feelings, and actions. And for those who need a more robust program, an in-patient rehabilitation center may be necessary.

If you or your loved one struggles with addiction, we’re here to help. We work with patients to help them find and stick to a personalized recovery solution. Contact us to schedule an appointment with one of our addiction specialists. Remember, the longer you wait, the more difficult recovery is likely to be.