Get The Facts On Opioid Addiction 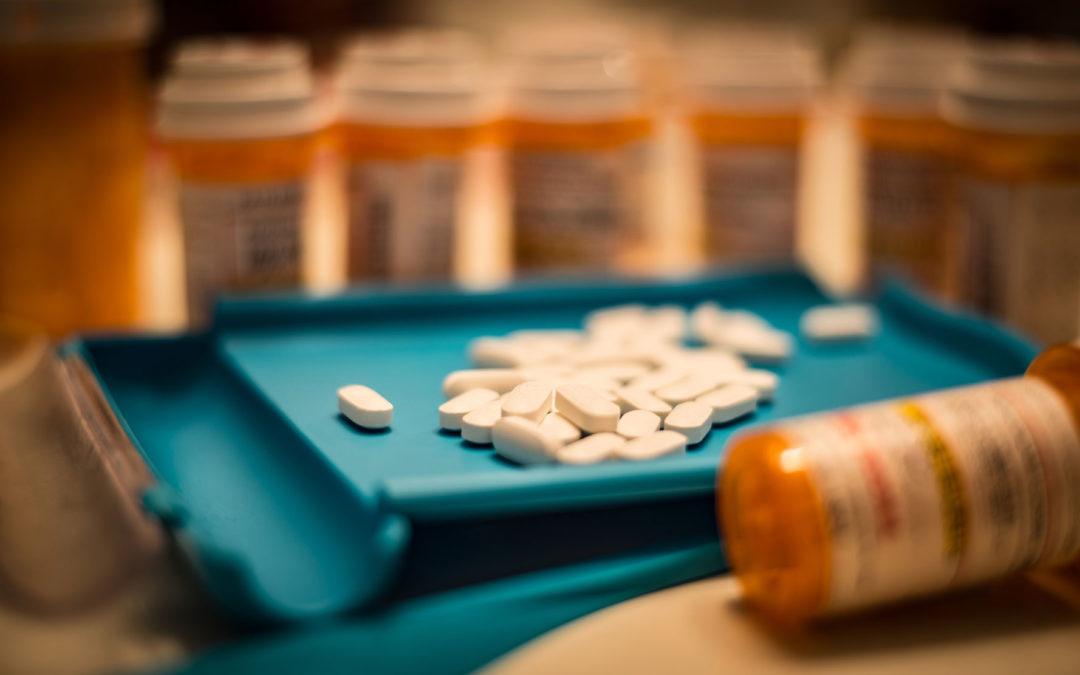 If you’ve paid any attention to the news over the past year, you have probably heard that our nation is facing an epidemic of addiction to opioids. In fact, you may even know someone who has been struck by this growing disease.

As medical professionals, we are proud to offer treatment options that are safe, sound, and personalized to each patient’s need. To that end, it’s important to understand the facts surrounding opioids and opioid addiction.

What Is An Opioid And How Does It Work?

Opioids are drugs that interact with the brain and nervous system’s areas that control pain. They help release dopamine, a chemical in the brain that is released as a reward, such as when we accomplish a difficult task. Opioids cause the brain to release an abundance of dopamine, which in turn causes feelings of euphoria. However, the brain will grow used to these feelings, which causes the body to need more of the drug to produce them, and in turn the body becomes dependent on the drug.

The epidemic is quite serious, with the number of people dying from overdose rising significantly. In 2016, more than 42,000 people died from an opioid overdose; that’s approximately 115 people died each day. This is about five times the number of annual deaths than in 1999. Moreover, the number of heroin-related deaths increased by 533 percent between 2002 and 2016.

Not All Opioids Are Illegal

This class of drug includes both legal and illegal substances, such as heroin, morphine, codeine, oxycodone, fentanyl, and others. A shocking 40 percent of opioid-related deaths involved a prescription opioid, and the number of prescription opioids sold nearly quadrupled between 1999 and 2010.

We often think of only younger people being faced with addiction issues, but the opioid epidemic is a little different. Studies suggest that overdose rates are highest between the ages of 25 and 54, but that millennials may actually be less likely to turn to opioids for pain treatment.

The good news is that there are several treatment options. Suboxone treatment, something we offer at PASS, is one of the most effective ways to mitigate withdrawal symptoms while the body detoxes. There are several other medical treatments that can have a lasting positive impact, especially when coupled with other holistic and psychological approaches.

You Don't Have To Deal With Addiction Alone

If you or someone you know may be dealing with an opioid addiction, we can help. Contact us today to schedule a private and confidential consultation.